Tribute to "A Man Without a Country": Vonnegut 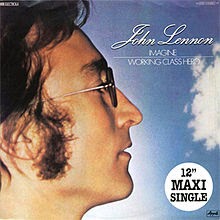 Kurt Vonnegut 1922-2007, was known as a pacifist intellectual, humanist, and accomplished writer; his popular novels including 'Slaughterhouse-Five' according to Wikipedia, "blended satire, gallows-humor and science-fiction".
As a tribute I created a complete list of KVs books within the confines of the tune of "Imagine"; there are some awfully good titles. What could be said that would summarize KV's humanist philosophy better than the compelling lyrics of the original song? And Lennon's title "Imagine" also seemed pretty apt to characterize KVs fiction. 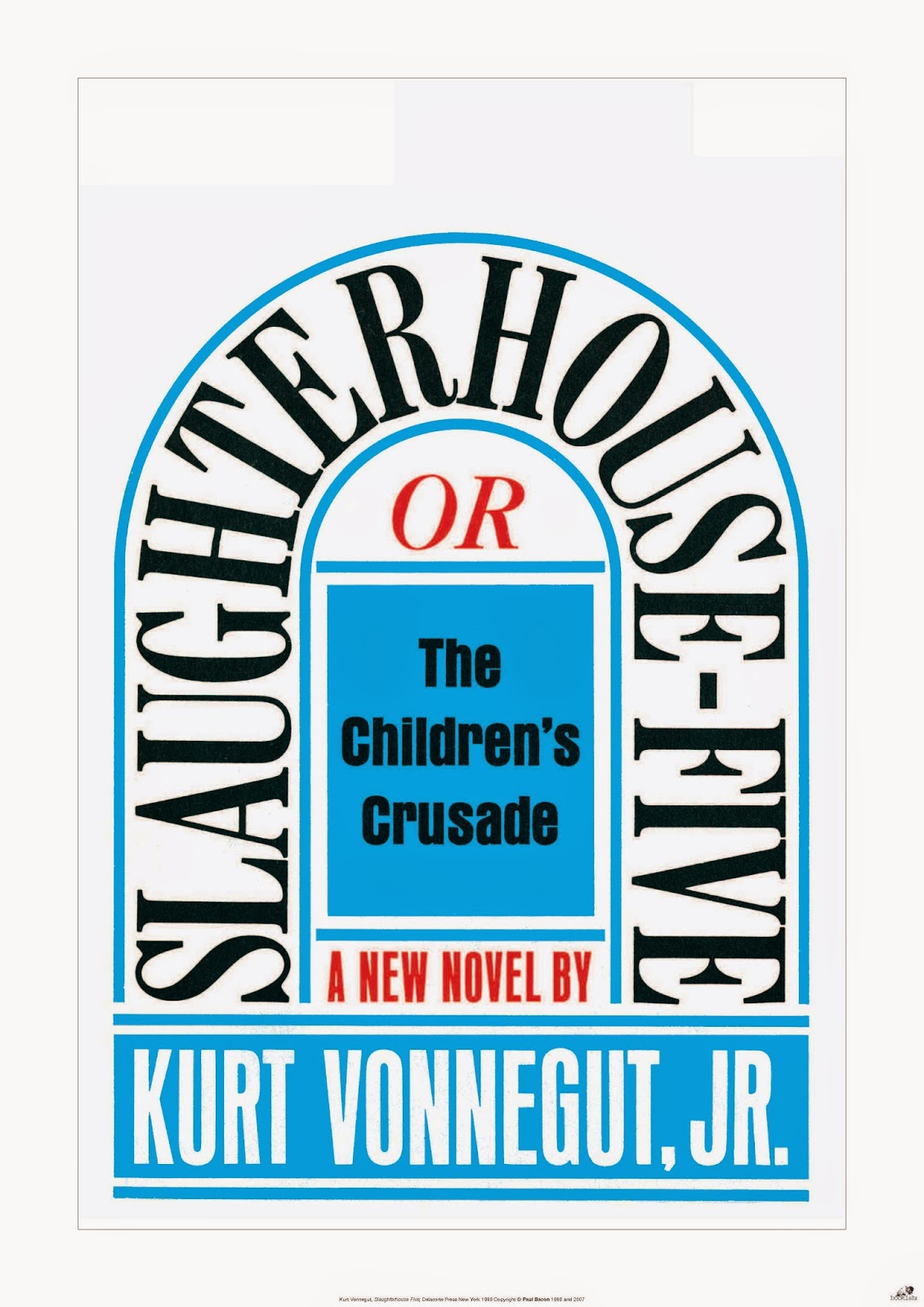 We might think he’s atheistic,
Though some titles invoke God *
- Bitter, tender, humanistic,
Traits today we find so odd.

We might say he's a dreamer
In the limits of this rhyme -
I hope someday he'll join us,
His spirit "unstuck in time".

* “God Bless You, Mr. Rosewater”, “God Bless You, Dr. Kevorkian”, “Like Shaking Hands with God”.
Note that a few of the titles were changed slightly to fit the pacing.
Posted by Giorgio Coniglio at 18:24