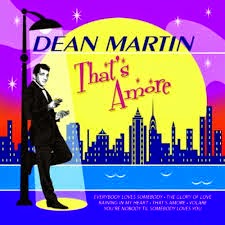 
Explanatory Notes: Robert Burns, born 1759, became Scotland’s ‘national poet’, and a cultural icon at home and among Scottish diaspora around the world. In his short life - he died at age 37 -  he wrote hundreds of well-loved poems and songs; the most famous is Auld Lang Syne, traditionally sung on Hogmanay. Robbie Burns Day is celebrated on his birthday, January 25.
Burns' famous poems include "To a Mouse", "To a Louse", "Tam o' Shanter", "Parcel o' Rogues", and "Address to a Haggis".

INTRO (Tremolo)
In Aberdeen and overseas
Kilt-wearers freeze below the knees.....

Cock-a-leekie soup, cook will boast, address-by-the-host,
Offer toasts to the haggis.
You think, “oops!” – dinner-wasn’t-cheap, eat tatties an neeps *,
Hope to sleep through the speeches. 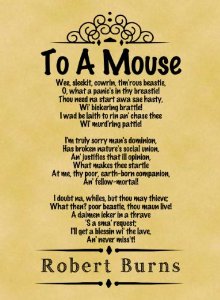 With slurred speech you sound Scottish, sipped Scotch ‘til you’re sottish -
That's Burns Day.
Yes, you’ve downed too much malt, might be mostly your fault -
You feel plough'd. 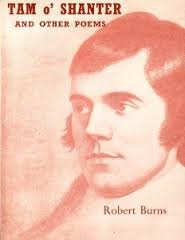 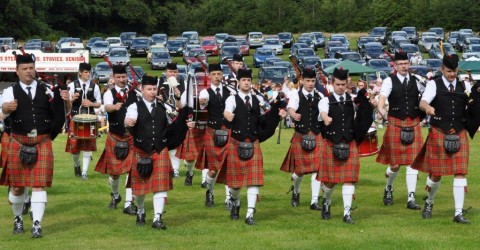 ORIGINAL SONG
(click on any slide to enlarge and arrive in thumbnail mode for singalongs on your computer or phone!) 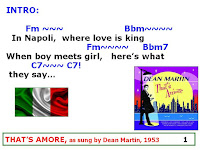 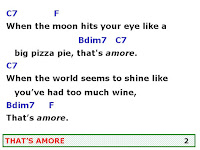 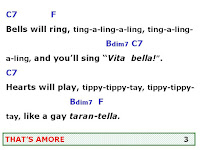 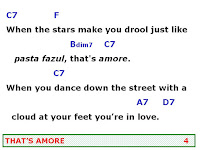 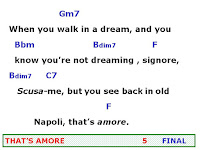 Posted by Giorgio Coniglio at 11:23