Bocelli and Brightman Sing: Time To Say It. Right


Italophiles like me applaud the absorption of Italian (It.) words into English through exposure to Italian food, coffee, wine and music. However in a few instances one gets rattled by mistakes such as the widespread use of ‘panini’ (sandwich-rolls) and ‘biscotti’ (cookies) applied to the singular items.

WITH TEA JUST ONE ROLL
/TIME TO SAY IT. RIGHT 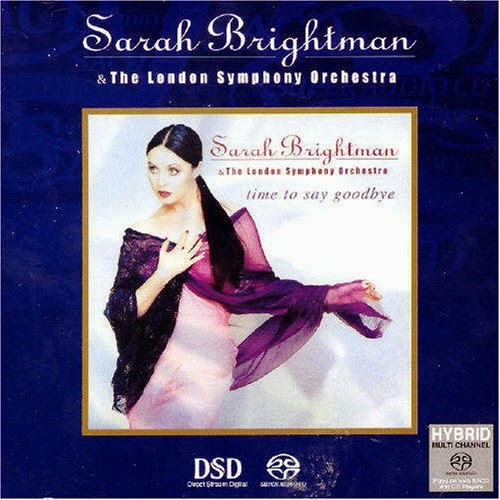 Quando sola ho bisogno, qui vicino, di
Mangiar’ un bel panino.
I don’t know what they might mean,
Don’t feel so keen when they insist it’s 'a panini'
Won’t they bring just one roll per me con té ?

Had a nice sandwich
Last night – prosciutto and formaggi – while at Fiumicino
Just one filled me up
More than a raviolo or linguino.

Mi occorre un biscotto
“You ought to get one free -a biscotti”, they say .
With one hot drink – you’ve got coffee or tea
Gratuito ‘one biscotti’ con caffé o té, caffé o té…

Time to say It. right: single nouns don’t end in ‘i’
Just one crunchy treat with caffé; I’ll leave a nice tip for you.
Caffé e UN biscotto – it rhymes with ‘risotto’ – you ought to know.
No, no, no don’t bring it right now – they’ve rebooked my next flight.

BOTH:
Time to try  - you bet; ‘cause It. and its rules take work to get.
No, plurals in ‘s’ don’t exist, it’s different from Spanish-

Time to say it right.

SARAH:
When alone, no phone, arrived State-side, near here I crave
A crisp Italian roll’a:
It’s so unlike a bagel,
Crust so flaky, and it doesn’t have a hole’a
Won’t they bring one here, for me, with tea.

ANDREA:
Hanging with my buds, and checking out the scene, I hanker
For an almond-flavored biscuit.
It’s not like a burrito – has no beans
And they don’t even have to fix it.
Biscuit for free with coffee; it’s free with tea, it’s free with tea.

Posted by Giorgio Coniglio at 22:24