WORDPLAY LINK: For those interested in wordplay, as much as satirical song, check out the latest post on  our sister blog "Edifying Nonsense".

BACKGROUND INFO: At the height of the concern that President Trump might be tempted to stop the Russia-election-interference investigation by firing Special Counsel Robert Mueller, a tweet by John Brennan on Saturday, March 17, 2018, described in very definite terms the former CIA director's view of the current President.

(to the tune of "Let It Be"; the Wikipedia article, as given above shows the details of the tweet. )

And he concludes Trump's "rightful place" is
"The dustbin of history"
(Soon we hope - tomorrow): Brennan's tweet.
To wake up from this nightmare,
Special Counsel's probe could set us free.
Echo words of wisdom: Brennan's tweet.


UKULELE-FRIENDLY FORMAT (and guitar, too!)

You can play this song with only the simplest of chords - C, G, F, Am, (ignoring the 6th and 9th and Major 7th colouring), but the jazzier chords indicated are not that hard to ply, and give the song a flavour more like the original - Ed. 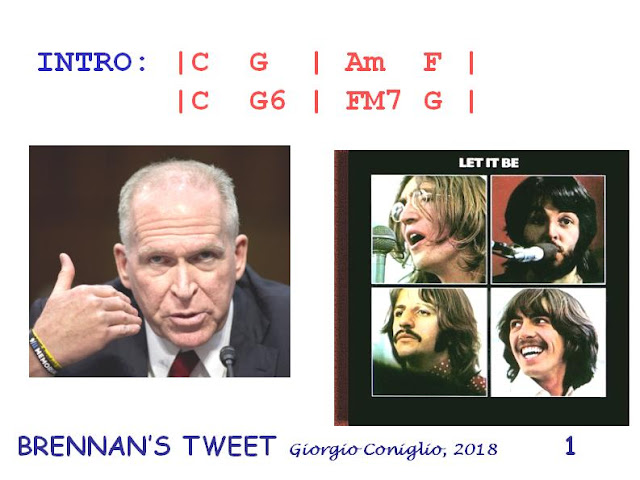 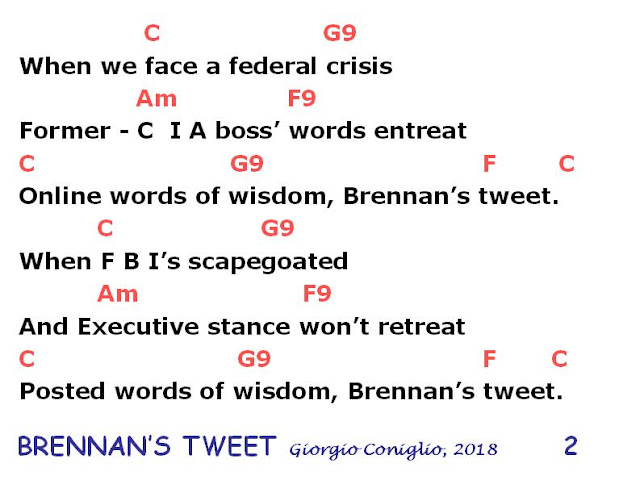 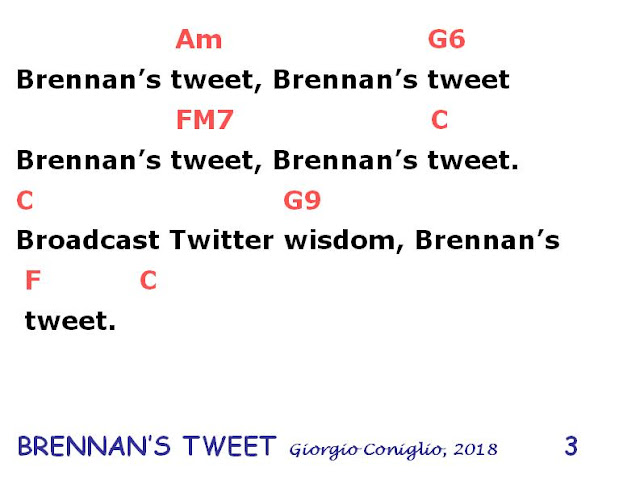 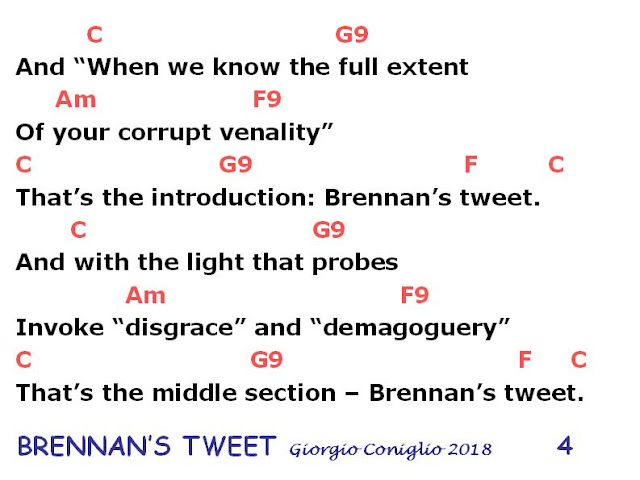 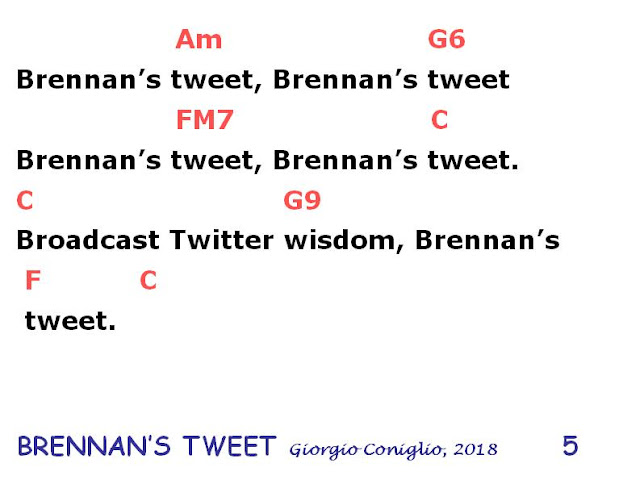 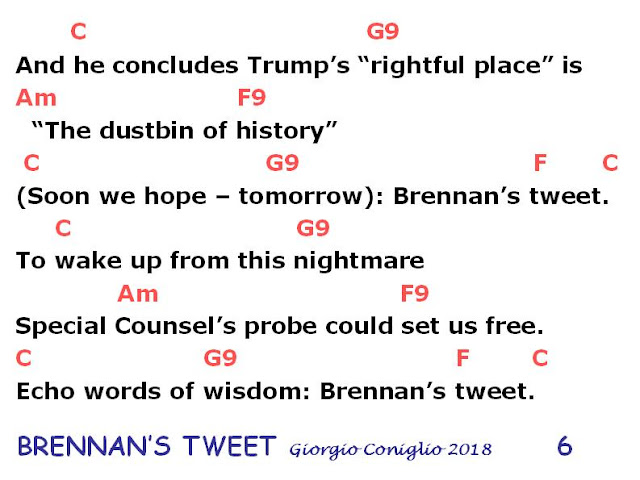 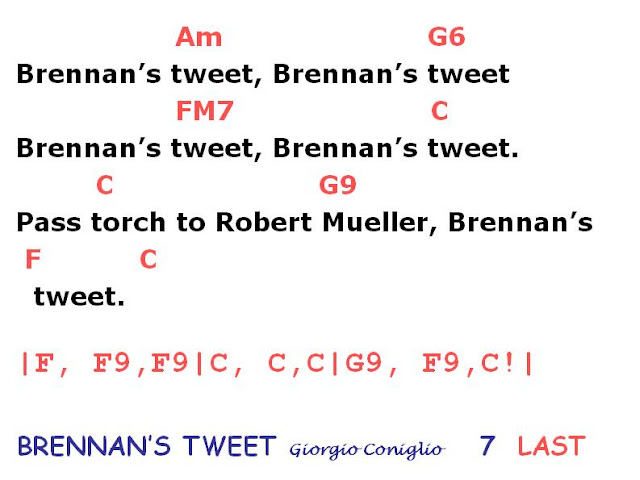 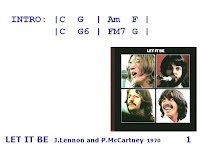 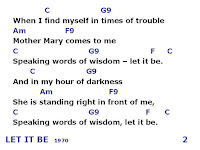 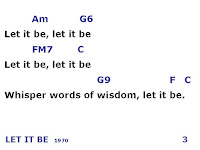 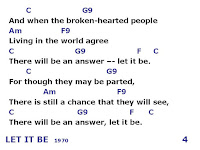 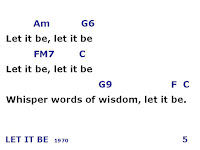 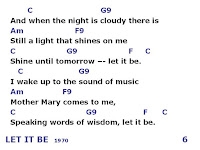 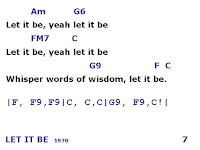 Posted by Giorgio Coniglio at 15:10