EXPLANATORY NOTE:
On December 5, 2014 at JFK Airport,  Korean Air Flight 86 to Seoul returned to the gate before take-off. An executive vice president, also the daughter of Korean Air chairman Cho Yang-ho, had demanded the removal of a crew member from a flight for failing to serve macadamia nuts in a ramikin, rather than in a bag.
This episode provoked outrage concerning the ongoing role of the chaebol or family conglomerate in South Korean society. The CEO later appeared on television to apologize, announcing the dismissal of his daughter from further roles within the company. 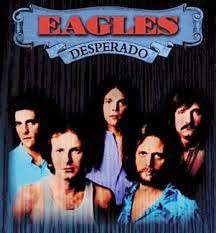 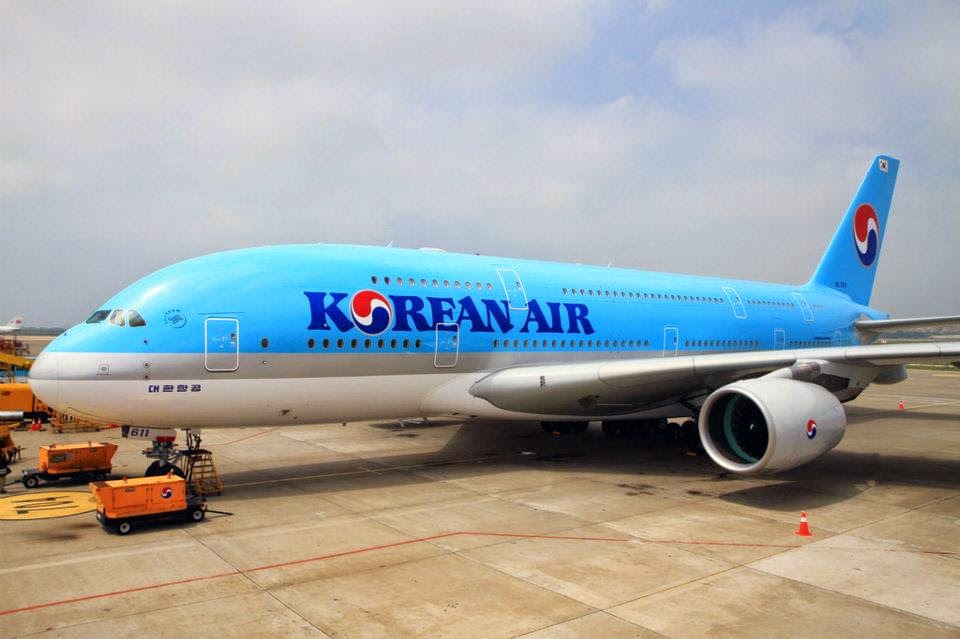 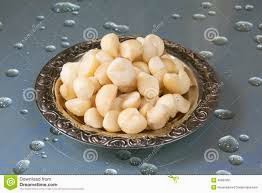 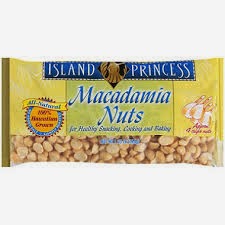 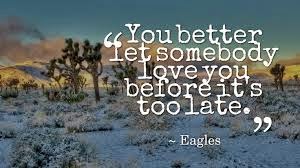 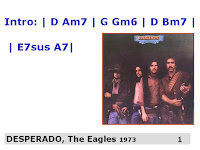 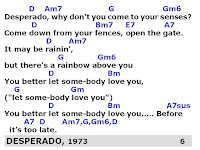 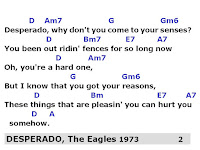 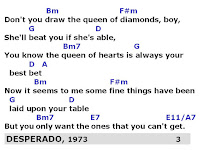 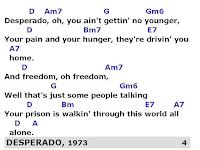 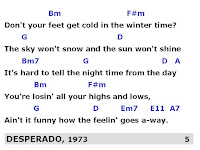 Posted by Giorgio Coniglio at 07:52