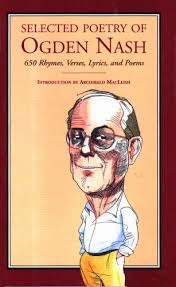 ORIGINAL POEM/SONG: "Trees" Joyce Kilmer 1914, lyrics set to music by O. Rosbach 1922;  performed by Mario Lanza, Nelson Eddy, The Platters, Bob McGrath etc.
PARODY OF THE POEM "TREES": "Song of the Open Road" - 4 lines by Ogden Nash. There is an extensive list of other poetic parodies of "Trees"; many examples are posted at AmIRight.com including "The Spoofs" by Giorgio Coniglio, 2013, as per the post on this blog of December 6.
OTHER POEMS (not previously set to music)  by OGDEN NASH: excerpted from The Best of Ogden Nash, ed. Linell Nash Smith, published by Ivan R. Dee, 2007.
PARODY COMPOSED: Giorgio Coniglio, 2014. 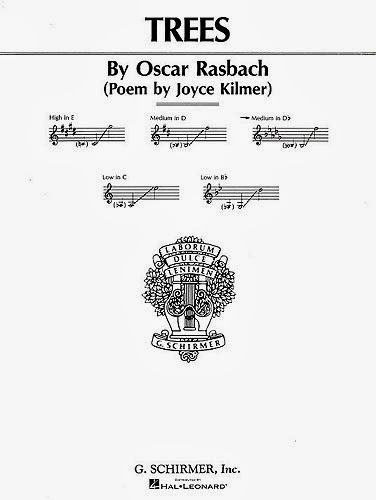 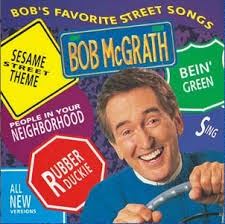 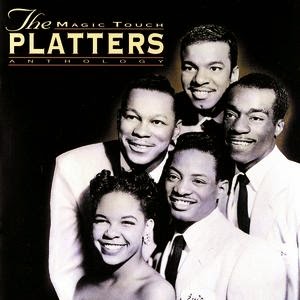 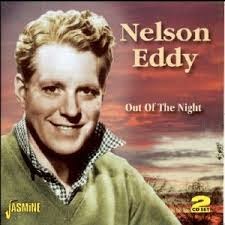 THE GIRAFFE   poem by Ogden Nash


THE OYSTER, and THE CENTIPEDE poems by O. Nash
(to the tune of "Trees)

THE TERMITE, THE FLY, and THE PRAYING
MANTIS   poems by O. Nash
(to the tune of "Trees) 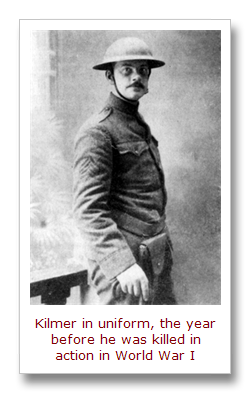 Posted by Giorgio Coniglio at 23:00