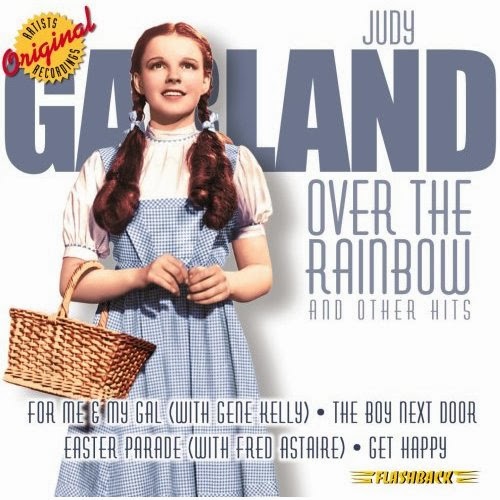 ORIGINAL SONG: "Over the Rainbow" Judy Garland, from "The Wizard of Oz"
PARODY-LYRICS COMPOSED: Al Silver, 2013, with permission. Al has been a frequent contributor to the AmIRight song-parody website.
You can view Al's delightful lyrics along with some commentary (without images or chords)  displayed on that website at AmIRight.com Post "Somewhere Dwelt the Designer" 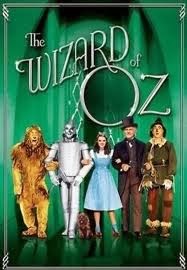 (to the tune of "Over The Rainbow")

Somewhere, fossils were planted, please believe,
And the scheme The Designer schemed, really did deceive.

Someday "The Beagle" will sail far to where the beaks of finches are evolving.
A ship for science, not the Ark, where data overcome the dark,
With myths dis-sol-ving.

Somewhere schemes the Believer, in a pew
“Sci-ent-ific Creation!” , and coins a lie brand new.
If separated finches grew an adaptation, just say it’s not true. 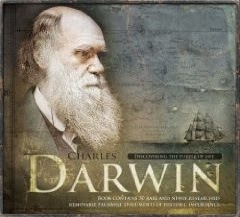 Even it felt left in, Eve.

We panic in a pew.

Garden? mad as a damned rag.