SONGLINK: The same original song was used some time ago as the musical base for "PARODYSITISM", a bit of puffery in which the lyrics for an original song are substituted into a second song's tune. See post #74, "Ochi Chornye (Brown-Eyed Girl)" from 2015.

UKULELE FRIENDLY VERSION (and guitar, too!)
(Click on any chord-chart slide to move to 'song-presentation mode'; then navigate through thumbnails at bottom of page.) 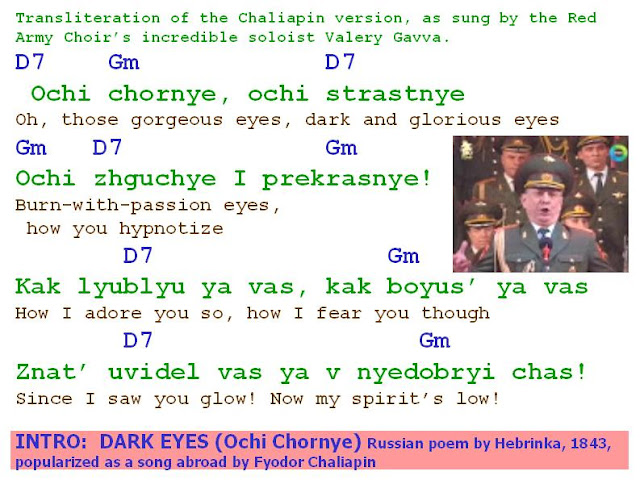 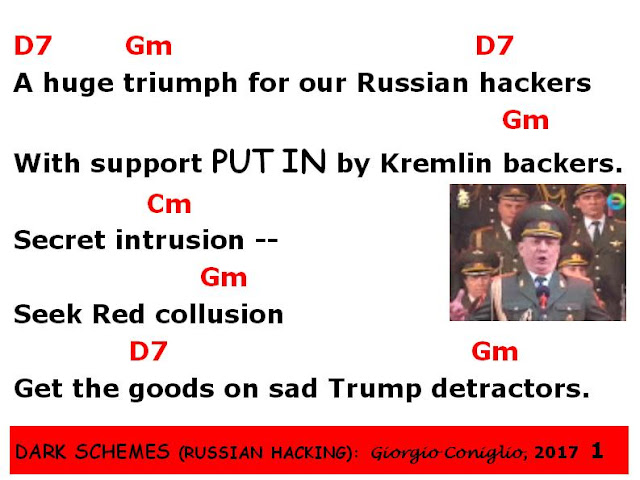 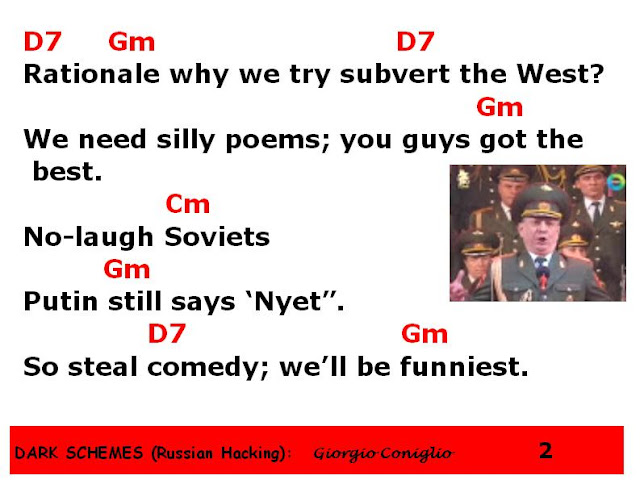 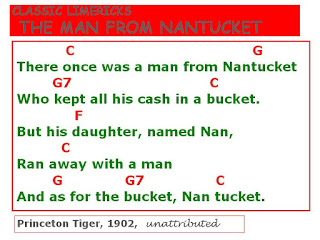 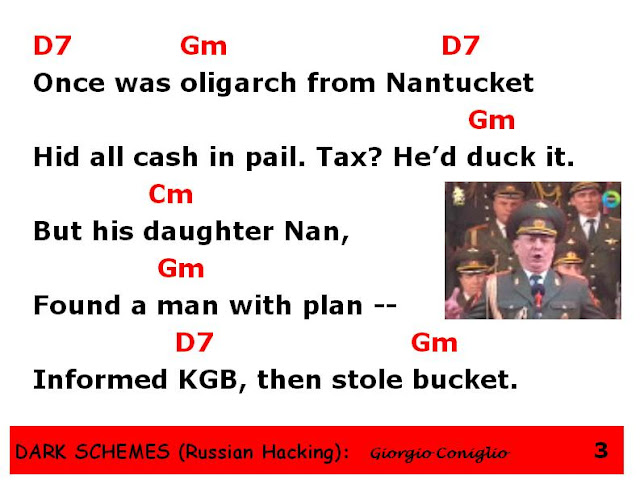 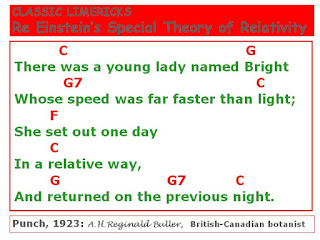 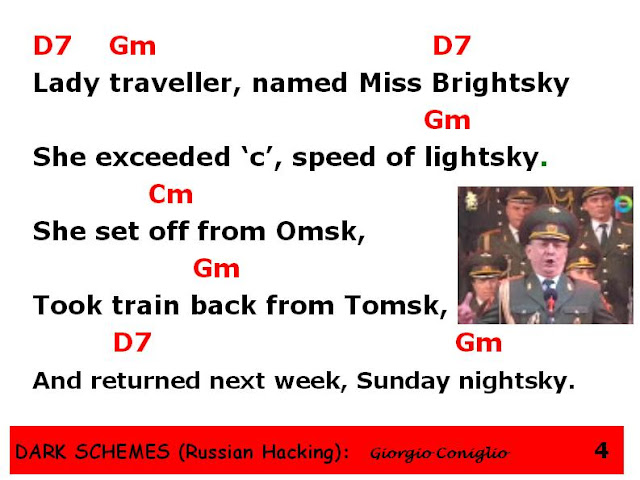 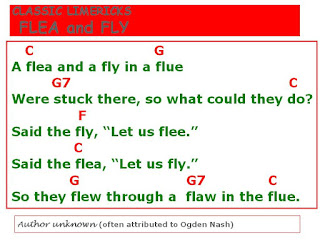 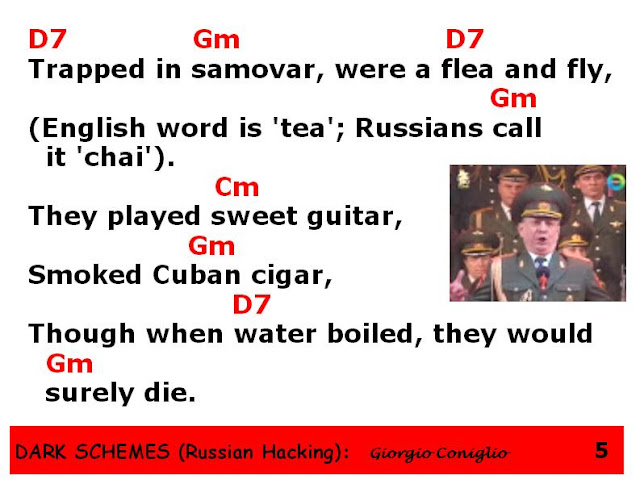 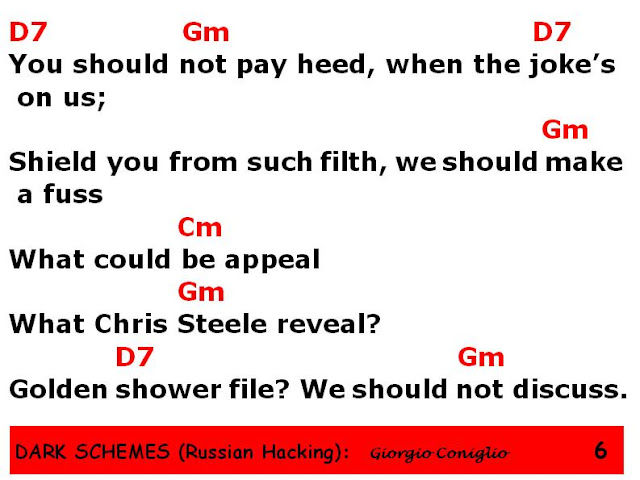 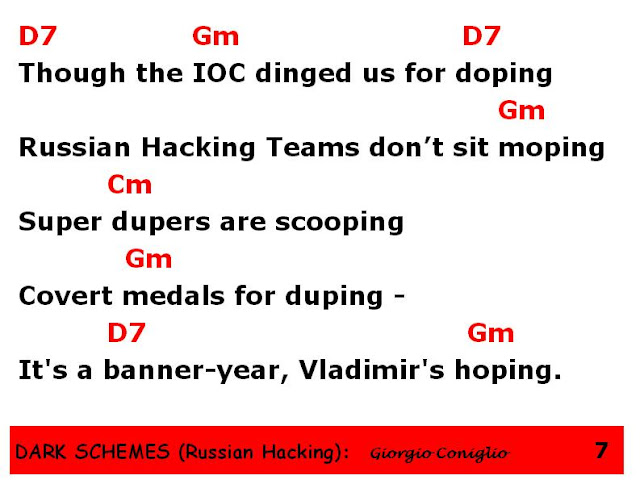 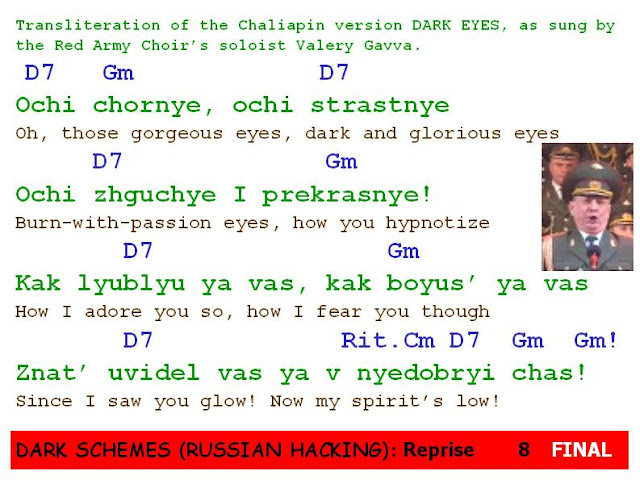 ORIGINAL SONG
(Russian version per Chaliapin, and English translation)
Click on any slide to enlarge and to move back and forth in thumbnail mode. 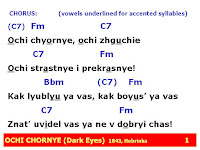 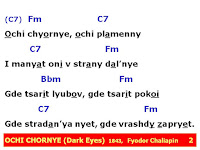 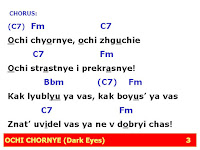 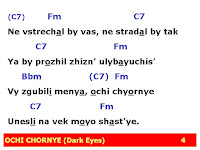 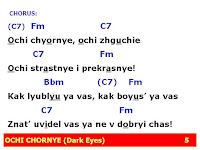 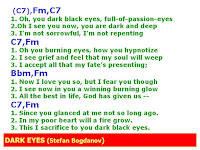 Posted by Giorgio Coniglio at 12:25