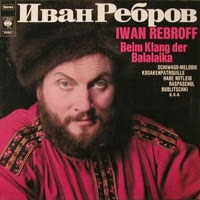 (to the tune of the Russian classic "Ochi Chornye"))

Where did we go? Down in the hollow
Days when rains came, playing a new game.
Laugh and running so, skip and jumping so.
In the morning glow, our hearts thumping so. 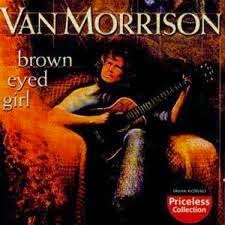 What did happen to Tuesday and so slow
Down old mine with trans-istor radio?
Laughing in sunlight, while we'd slip and slide
Hid by rainbow's wall, along waterfall.

Hard to find my way, saw you yesterday,
We're both on our own; my, how you have grown!
Memories cast back to that grassy track -
We were overcome near the stadium.


Compare with the modified lyrics by Chaliapin, which were popularized in the West. 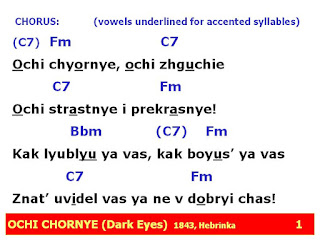 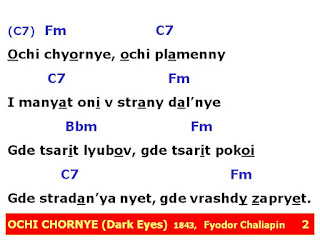 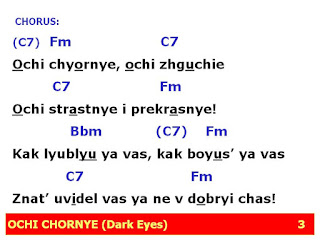 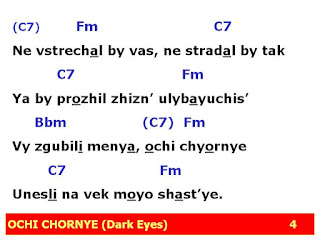 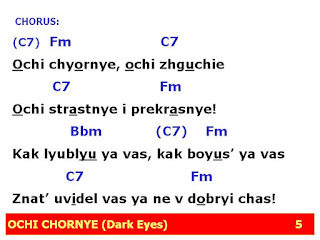 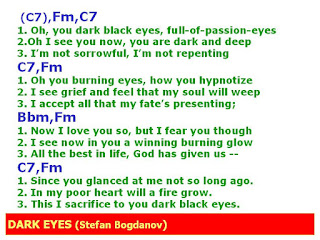 Posted by Giorgio Coniglio at 15:25