(to the tune of "The Major-General's Song") 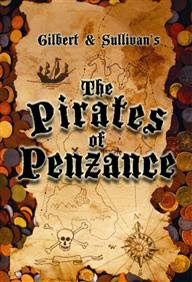 PlayingNotes: Eb7 is easily fingered by using the barred version of D7, up the neck 1 position.
Posted by Giorgio Coniglio at 07:19