(to the tune of "Takin' Care of Business")

A native of St Louie
Where they don’t put up with hooey,
'cause Missouri’s motto is “Show me.”
Signed with Yankees in his teens
Power hitter, eighteen seasons
They retired his Number Eight jersey.
Lots of Series as a coach,
So reporters would approach
To find out what this winning maven say 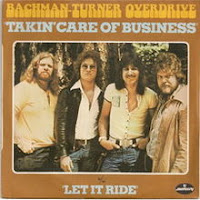 He became our ‘Wisest Fool’    *
But did only eight in school
Known for witticisms quite pithy.
And it’s...

Not over ‘til it’s over (in this game)
If the road forks, take it (just the same)
Asking what the time is - do you mean now?
You observe a lot just by watching, anyhow.
Work out.

If it were déjà vu again,
We might get him to explain

If the people won’t come out, who’ll stop ‘em.
So don’t make wrong mistakes
Go to other peoples’ wakes, 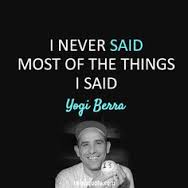 Otherwise they won’t show when it’s your turn.
Overwhelming underdogs
Take it with a grin of salt
He didn’t really say what he said.
And if you walk or drive
You’ll be lost when you arrive
If you don’t know where you are headed.
And we’ll use

They wouldn’t have won if we’d beat ‘em.
We have deep depth. Pair up in threes.

Out here it gets late early 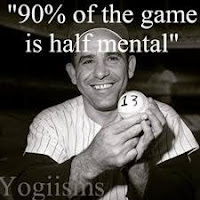 Thanks for making necessary
That night when he’s inducted, Hall of Fame
It’s ninety percent mental,
And the other half’s physical
Don’t know nothing, baseball’s that kind of game.
No one goes there ’cause it's crowded
And though fan mail makes you proud
Don’t respond to anonymous letters
And when your batting slumps
With your average in the dumps
It’s blaming the bat that is better.
And we’ll be

Using Yogi’s wisdom (every day)
Yogi Berra's wisdom (every way)
If the world were perfect, it wouldn’t be.
He said, "It's not the heat, it's the humility."

*  based on his speaking style, in 2005 The Economist named Yogi Berra 'Wisest Fool of the Past 50 Years'. 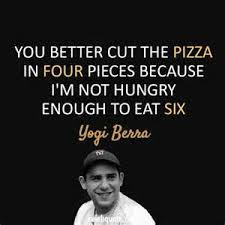 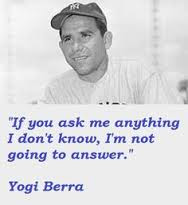 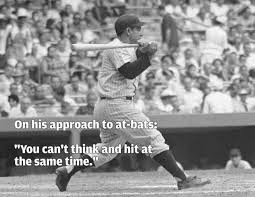 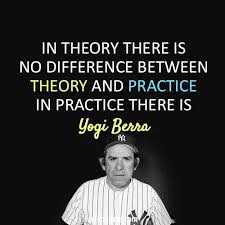 A [C] native of St Louie
Where they [Bb] don’t put up with hooey
'cause [F9] Missouri’s motto is [C] “Show me.”
Signed with Yankees in his teens
Power [Bb] hitter, eighteen seasons
They re[F9]tired his number eight [C] jersey.
Lots of Series as a coach,
So re[Bb]porters would approach
To [F9] find out what this winning maven [C] say
He became our ‘Wisest Fool’ *
But did [Bb] only eight in school
Known for [F9] witticisms quite [C] pithy.
And it’s 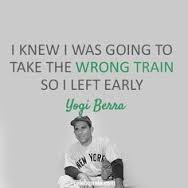 Posted by Giorgio Coniglio at 09:32