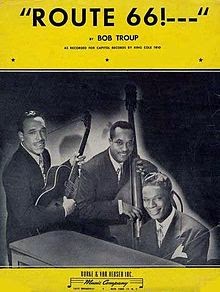 Palindromes are highlighted in green font and  italicized (Warning! Some of these contain adult material). A tip of the hat to Weird Al Yankovic who invented the concept of singable palindromes with his spoof "Bob". See also my previously posted palindrome-song "Gnats Stang; Gnus Sung" , and various other posts highlighting palindromes.

John Mayer's rollicking version of the original song is found on YouTube here.


If you're the type not vexed by 'Joy of Lex' 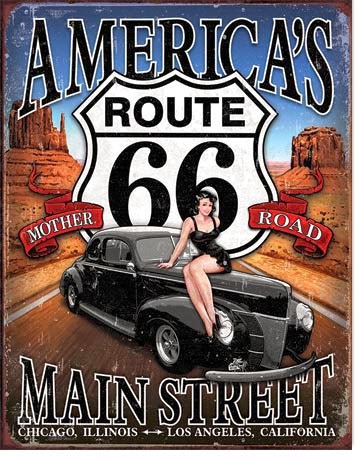 Get your fix by fax or telex or Express.

The best letter is rated 'XX'.

It's boxed in the slot before 'Y', 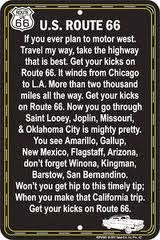 
Just flex to the nexus of this text,

Your next exit past Texas and New Mex,

Llama - nix in a mall


Sex at my gym taxes

Six at my gym? Taxis!

Get relaxed with the moxie of this text,

The letter that ends "Joy of Lex".

That letter is rated 'XX'.

The best letter is rated 'XX'. 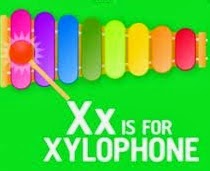 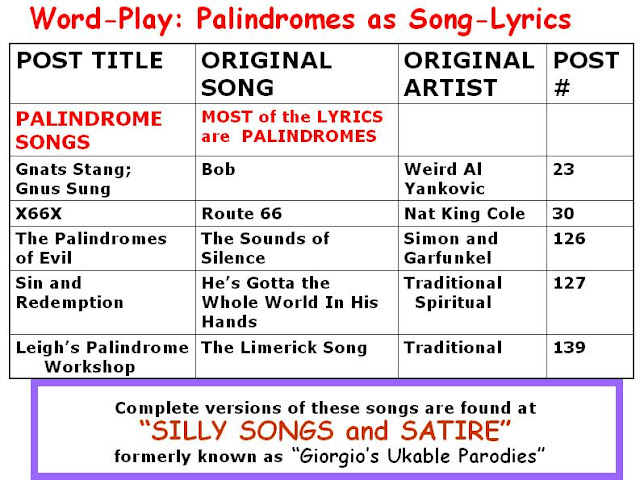