In the traditional version, of this schoolboy parody, based on the tune of ‘Funiculi, Funicula’, a “big a-fat-a lady” squashes a hat on a subway seat. The current updated lyrics are, I hope, more politically correct and more appealing to adults. The final line, as in the posting of November "Ukuleli, Ukulela" is a Neapolitan Ta-da!, meaning let's go up there. Pronounce the "j"s as "y" to sound like an Italian tenor.

(to the tune of "Funiculi, Funicula")

Introduction:
Inspired by trendy p’litical correctness,
I changed a song, an old camp-song,
Reflecting pre-teen Piggy/Twiggy bias,
That got it wrong, so very wrong.

Besides, a flavor more Napolitana,
I craved to chance, appeal enhance;
And so I trimmed my 'Lady' down to sexy,
Not anorexy,
And let her dance, a bella dance !

One day, as I was riding up the tramway, 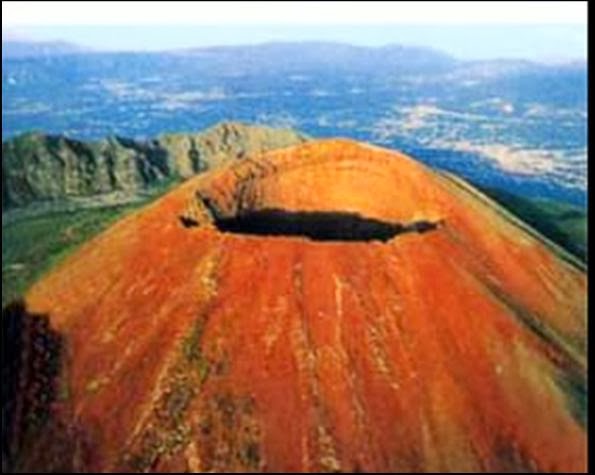 The tall and shapely Nina sat upon  it,
Was that a fluke? My tenor uke !
And launched a liaison rather volcanic,
Not too platonic; my tenor uke, my tenor uke !

Pavarotti, what do you think of that ?
Master it, six sharps or seven flats;

‘Cause body-type is so much hype;
It’s only brawn or big-a belly –
So save a seat in cielo
For our sleek friend A. Bocelli.