The Sound of Lyrics: EWE, YEW, YOU 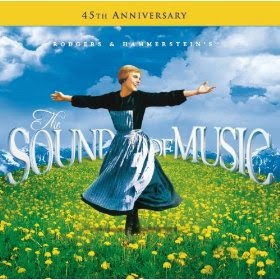 Original Song: "Do-Re-Mi", Rodgers and Hammerstein 1959, performed by Julie Andrews and the cast of "The Sound of Music".
Parody Composed: Giorgio Coniglio, March 2014.

For the original song: "The lyrics teach the solfège syllables by linking them with English homophones." Wikipedia.

You can view these lyrics and commentary (without images or chords)  displayed on a parody-lyrics website at AmIRight.com Post"The Homophone Song" 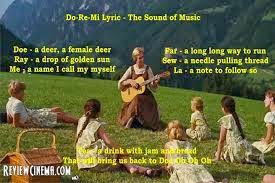 * le faon (pronounced with 'o' silent to rhyme with dans, banc, temps or sang) refers to the standard young deer, either male or female, but like most French animal-words is invariant for gender, a use which seems illogical to English-speakers. The related word faune (pronounced more like  cell-phone) in the male (le) form refers to a mythical fawn, and in the female (la) form is equivalent to our word fauna......... or maybe I'm confused by this. 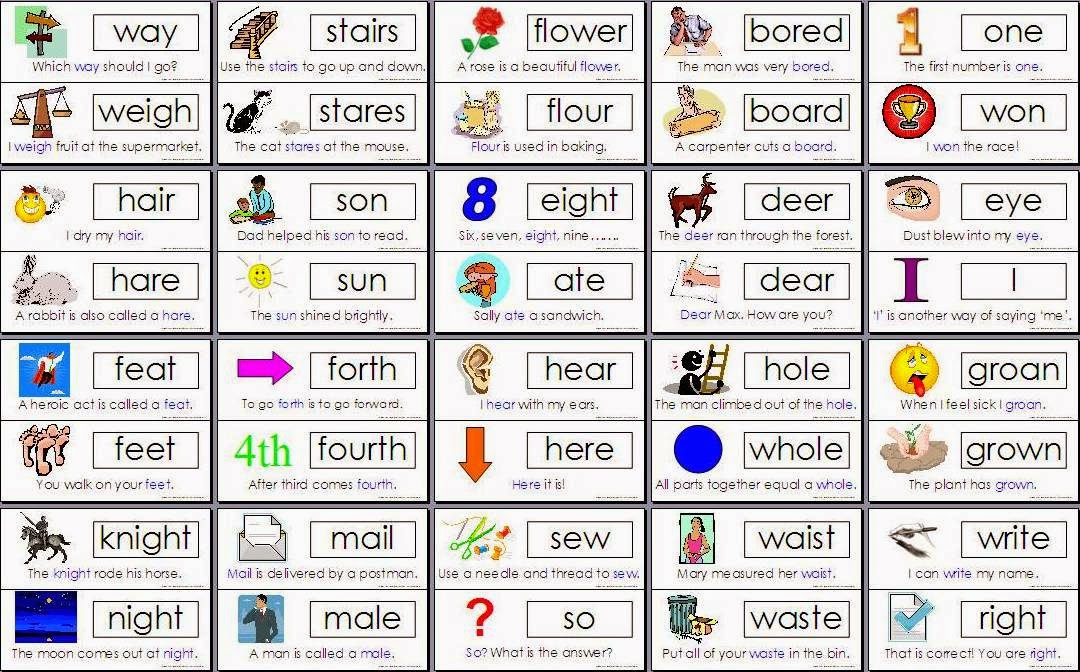 Posted by Giorgio Coniglio at 13:39